Samsung Gear 360 has evolved to let you record in 4K or broadcast live. The new Gear 360 features smaller size and redesigned, easy-to-grip body.

Go live with Gear 360… Live broadcast moments you want to share with family and friends, whether it’s a special event or just a look into your day-to-day activities.

It’s simple to set up: pair Gear 360 (2017) with your smartphone or PC, choose a platform to stream to, and provide a real-time peek into your life.

Easily shoot and share… Add a personal touch to your 360 content. The Samsung Gear 360 app allows you to switch up the view in a few taps, with multiple modes to choose from.

Then, when you’re ready to debut your new work, it’s simple to convert 360 content into a standard video or photo format to upload wherever your audience is.

Change the view… You don’t need a special lens to make your content unique. Choose from five viewing modes in the Samsung Gear 360 app to easily turn your video or photo into a mind-bending masterpiece.

Go forth and record… The Gear 360 (2017) is made to catch the action all around you, and its sphere shape and dual cameras make that easy. So when you’re in the middle of an adventure, it’s a breeze to capture the moment in its entirety.

Handles well… When you’re in the middle of recording, the last thing you want is a tired hand from holding the camera. The Gear 360 (2017) is smaller in size and a lighter weight—clocking in at just 130 g—so you don’t have to worry.

Just hold on tight and steady with the grip, which also serves as a stand, or easily attach it to a tripod or mount.

Record more, for longer… Catch every second with the long battery capacity of Gear 360 (2017), and have the space to record it all by inserting a micro SD card (up to 256GB). There’s a lot of world to see, don’t let anything get in the way of your exploring.

What’s compatible… We’ve expanded our horizons as much as yours with the new Gear 360 (2017). Record, live stream, and share with a wide range of devices—from smartphones and Gear VR to PCs.

*Android and iOS devices require a mobile app, and PCs and Macs require the installation of software to work with the Gear 360 (2017).
*You may only sync with a personal computer that originally incorporates USB port A type.
*Compatible devices include Galaxy S8, S8+ S7, S7 edge, Note5, S6 edge+, S6, S6 edge, A5/A7(2017) running Android 5.0 or later, and iPhone 7, 7+, 6S, 6S+, SE running iOS 10.0 or later. (There are functional limitations when using with iOS devices.)
*Availability of features may differ depending on the mobile device, OS version, and region.
*Please visit the support section of www.samsung.com for more information

There are no reviews yet.

Only logged in customers who have purchased this product may leave a review.

Purchase a NAGA board & receive a free gift, it’s a kind of magic .... 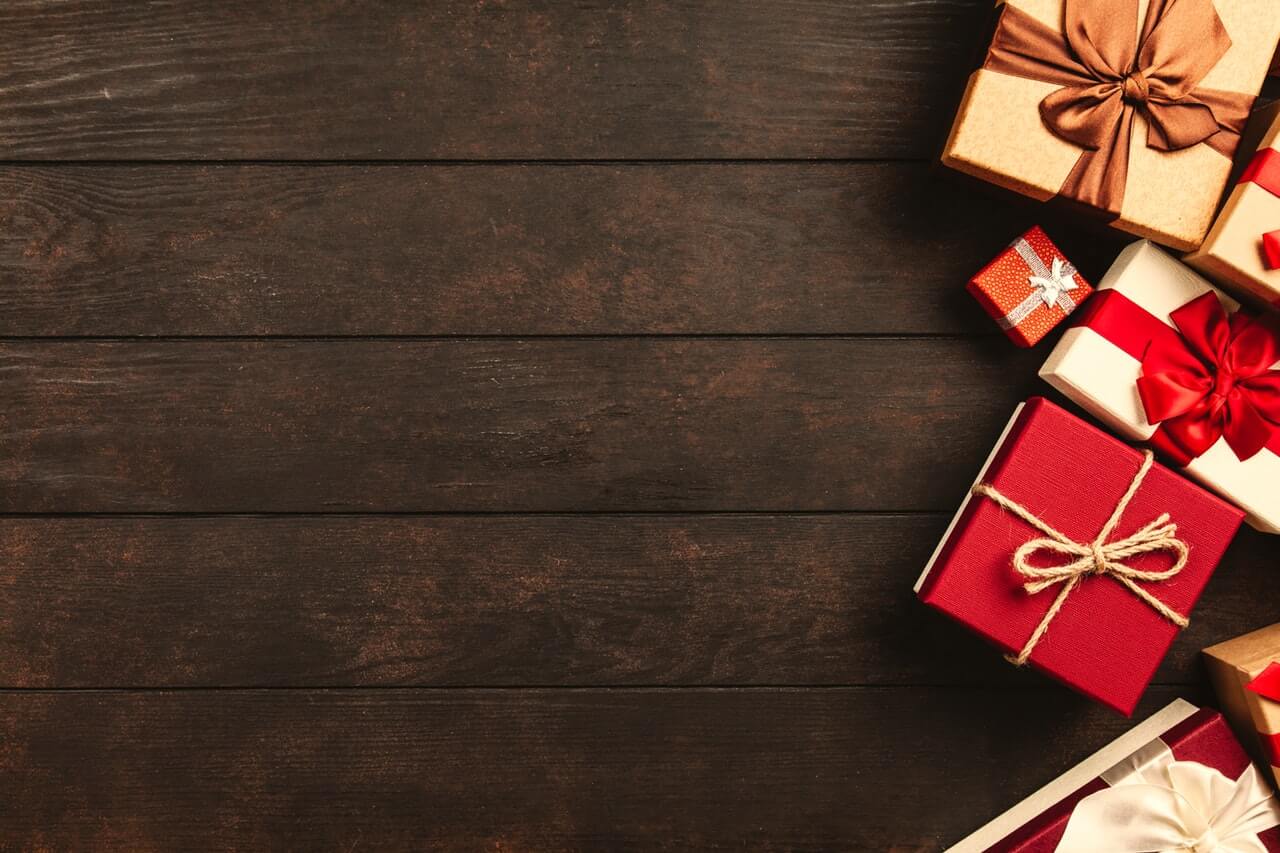